ATTORNEYS AT LAW - NOT A PARTNERSHIP 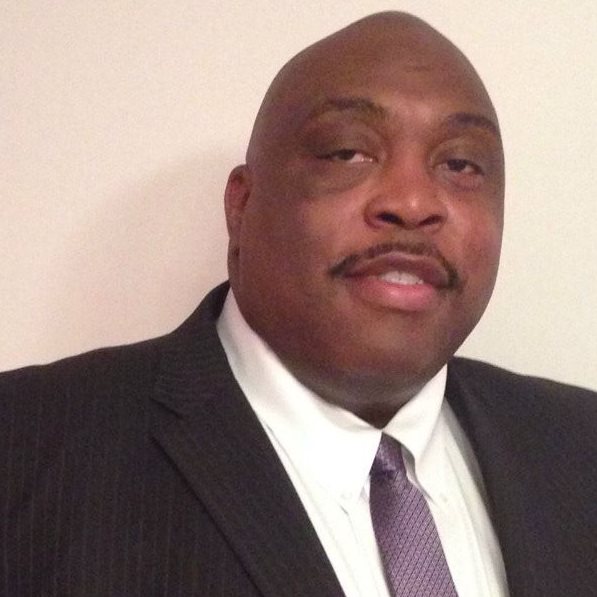 ​Sean Colston was a prosecutor for over 25 years with both the Tarrant County Criminal District Attorney’s Office in Fort Worth, Texas, and  the Dallas County Criminal District Attorney's Office in Dallas, Texas. During his career as a prosecutor Mr. Colston worked in the areas Family Violence, Juvenile law, and Gang prosecution. Mr. Colston has prosecuted a number of capital and high profile cases in Texas and has appeared on a number of television shows including: The Queen Latifah Show, 48 Hours Mystery, Snapped, and Forensic Files. Mr. Colston has served as Chairman of the Criminal Law section of the Tarrant County Bar Association, and Chairman of a Grievance Panel for the Texas State Bar. Mr. Colston graduated with honors from Southern University Law Center in Baton Rouge, Louisiana in 1993, and the University of South Alabama in Mobile, Alabama in 1990. Mr. Colston has also been admitted to the Alabama State Bar. 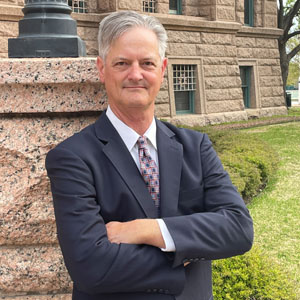 ​Kevin Rousseau is a lawyer serving Fort Worth in Criminal Law cases. Mr. Rousseau was a prosecutor in Tarrant County Criminal District Attorney's for over 27 years.  His experience includes work in the area of gangs and homicides and he served as Deputy Chief of the criminal division.